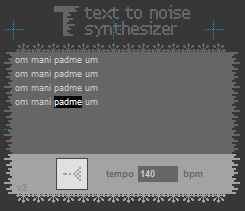 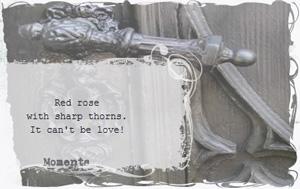 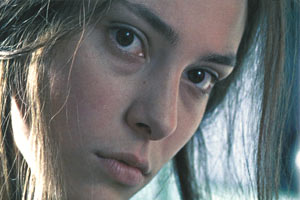 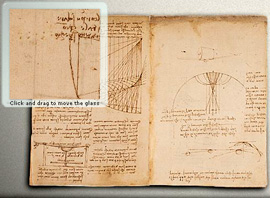 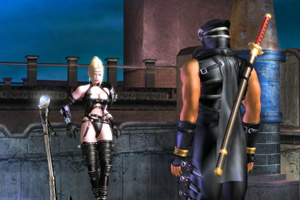 1 - Write
2 - Put one word after another. Find the right word, put it down.
3 - Finish what you’re writing. Whatever you have to do to finish it, finish it.
4 - Put it aside. Read it pretending you’ve never read it before. Show it to friends whose opinion you respect and who like the kind of thing that this is.
5 - Remember: when people tell you something’s wrong or doesn’t work for them, they are almost always right. When they tell you exactly what they think is wrong and how to fix it, they are almost always wrong.
6 - Fix it. Remember that, sooner or later, before it ever reaches perfection, you will have to let it go and move on and start to write the next thing. Perfection is like chasing the horizon. Keep moving.
7 - Laugh at your own jokes.
8 - The main rule of writing is that if you do it with enough assurance and confidence, you’re allowed to do whatever you like. (That may be a rule for life as well as for writing. But it’s definitely true for writing.) So write your story as it needs to be written. Write it ­honestly, and tell it as best you can. I’m not sure that there are any other rules. Not ones that matter.

1 - Use the time of a total stranger in such a way that he or she will not feel the time was wasted.
2 - Give the reader at least one character he or she can root for.
3 - Every character should want something, even if it is only a glass of water.
4 - Every sentence must do one of two things — reveal character or advance the action.
5 - Start as close to the end as possible.
6 - Be a Sadist. No matter how sweet and innocent your leading characters, make awful things happen to them-in order that the reader may see what they are made of.
7 - Write to please just one person. If you open a window and make love to the world, so to speak, your story will get pneumonia.
8 - Give your readers as much information as possible as soon as possible. To hell with suspense. Readers should have such complete understanding of what is going on, where and why, that they could finish the story themselves, should cockroaches eat the last few pages.

The better you write, the higher you go in Ogilvy & Mather. People who think well, write well.

Good writing is not a natural gift. You have to learn to write well. Here are 10 hints:

1. Read the Roman-Raphaelson book on writing. Read it three times.
2. Write the way you talk. Naturally.
3. Use short words, short sentences and short paragraphs.
4. Never use jargon words like reconceptualize, demassification, attitudinally, judgmentally. They are hallmarks of a pretentious ass.
5. Never write more than two pages on any subject.
6. Check your quotations.
7. Never send a letter or a memo on the day you write it. Read it aloud the next morning — and then edit it.
8. If it is something important, get a colleague to improve it.
9. Before you send your letter or your memo, make sure it is crystal clear what you want the recipient to do.
10. If you want ACTION, don’t write. Go and tell the guy what you want.

1 - Work on one thing at a time until finished.
2 - Start no more new books, add no more new material to ‘Black Spring.’
3 - Don’t be nervous. Work calmly, joyously, recklessly on whatever is in hand.
4 - Work according to Program and not according to mood. Stop at the appointed time!
5 - When you can’t create you can work.
6 - Cement a little every day, rather than add new fertilizers.
7 - Keep human! See people, go places, drink if you feel like it.
8 - Don’t be a draught-horse! Work with pleasure only.
9 - Discard the Program when you feel like it—but go back to it next day. Concentrate. Narrow down. Exclude.
10 - Forget the books you want to write. Think only of the book you are writing.
11 - Write first and always. Painting, music, friends, cinema, all these come afterwards.

1 - Abandon the idea that you are ever going to finish. Lose track of the 400 pages and write just one page for each day, it helps. Then when it gets finished, you are always surprised.
2 - Write freely and as rapidly as possible and throw the whole thing on paper. Never correct or rewrite until the whole thing is down. Rewrite in process is usually found to be an excuse for not going on. It also interferes with flow and rhythm which can only come from a kind of unconscious association with the material.
3 - Forget your generalized audience. In the first place, the nameless, faceless audience will scare you to death and in the second place, unlike the theater, it doesn’t exist. In writing, your audience is one single reader. I have found that sometimes it helps to pick out one person—a real person you know, or an imagined person and write to that one.
4 - If a scene or a section gets the better of you and you still think you want it—bypass it and go on. When you have finished the whole you can come back to it and then you may find that the reason it gave trouble is because it didn’t belong there.
5 - Beware of a scene that becomes too dear to you, dearer than the rest. It will usually be found that it is out of drawing.
6 - If you are using dialogue—say it aloud as you write it. Only then will it have the sound of speech.

1 - Scribbled secret notebooks, and wild typewritten pages, for yr own joy
2 - Submissive to everything, open, listening
3 - Try never get drunk outside yr own house
4 - Be in love with yr life
5 - Something that you feel will find its own form
6 - Be crazy dumbsaint of the mind
7 - Blow as deep as you want to blow
8 - Write what you want bottomless from bottom of the mind
9 - The unspeakable visions of the individual
10 - No time for poetry but exactly what is
11 - Visionary tics shivering in the chest
12 - In tranced fixation dreaming upon object before you
13 - Remove literary, grammatical and syntactical inhibition
14 - Like Proust be an old teahead of time
15 - Telling the true story of the world in interior monolog
16 - The jewel center of interest is the eye within the eye
17 - Write in recollection and amazement for yourself
18 - Work from pithy middle eye out, swimming in language sea
19 - Accept loss forever
20 - Believe in the holy contour of life
21 - Struggle to sketch the flow that already exists intact in mind
22 - Dont think of words when you stop but to see picture better
23 - Keep track of every day the date emblazoned in yr morning
24 - No fear or shame in the dignity of yr experience, language & knowledge
25 - Write for the world to read and see yr exact pictures of it
26 - Bookmovie is the movie in words, the visual American form
27 - In praise of Character in the Bleak inhuman Loneliness
28 - Composing wild, undisciplined, pure, coming in from under, crazier the better
29 - You’re a Genius all the time
30 - Writer-Director of Earthly movies Sponsored & Angeled in Heaven 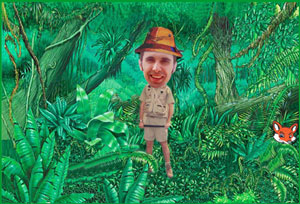 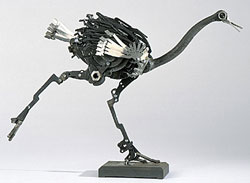 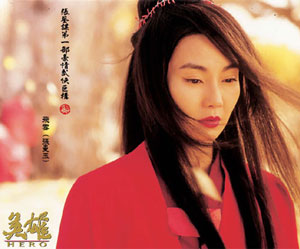 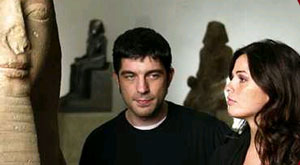 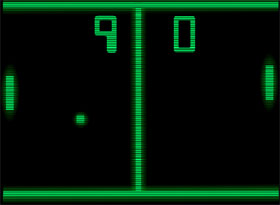 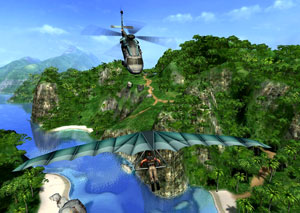 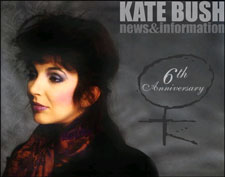 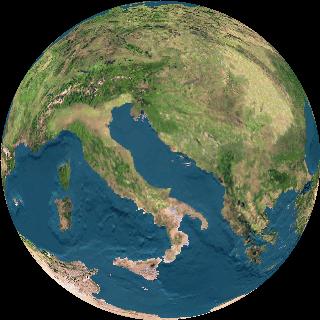