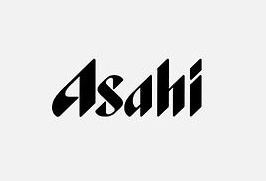 “Design is created on an equal balance of three areas: economy, sociology, and culture. It cannot favor one over the others,” 2009.

“No matter how much technology advances and how many things change, communication is the act of a human being passing information to another human being,” 2009.

“Posters are the form of expression that is closest to painting. They are readily familiar even to laypersons. With a natural combination of words and images they have a powerful persuasive ability,” 2009.

“The aim was to create advertisements that served both as a design movement and that actually improved the advertising culture,” 2009.

“The decision to hold the exhibitions in department stores rather than art galleries was extremely important for establishing the social position of graphic design,” 2009.

“Without applying the Japanese traditions which had been so assiduously constructed […] there was no hope of raising the level of Japanese design,” 2009.